30
Apr 2015
3C Racing Team title defenders Xavi Forés and Lorenzo Lanzi will take their places once again in the upcoming SUPERBIKE*IDM season. The brand-new Ducati 1199 Panigale R, which was only delivered a week before the start of the race, is eagerly anticipated in team central. The 3C Racing Team will rely on its regular drivers from the previous year: the Spaniard Javier "Xavi" Forés and the Italian Lorenzo Lanzi. Forés won the SUPERBIKE*IDM 2014 with an impres-sive lead of 37 points ahead of the competition. He won six races and made it to the podium in all other heats. Lorenzo Lanzi, who only entered the championship later, won the first heat in the finale in Hockenheim. He was ranked ninth overall. 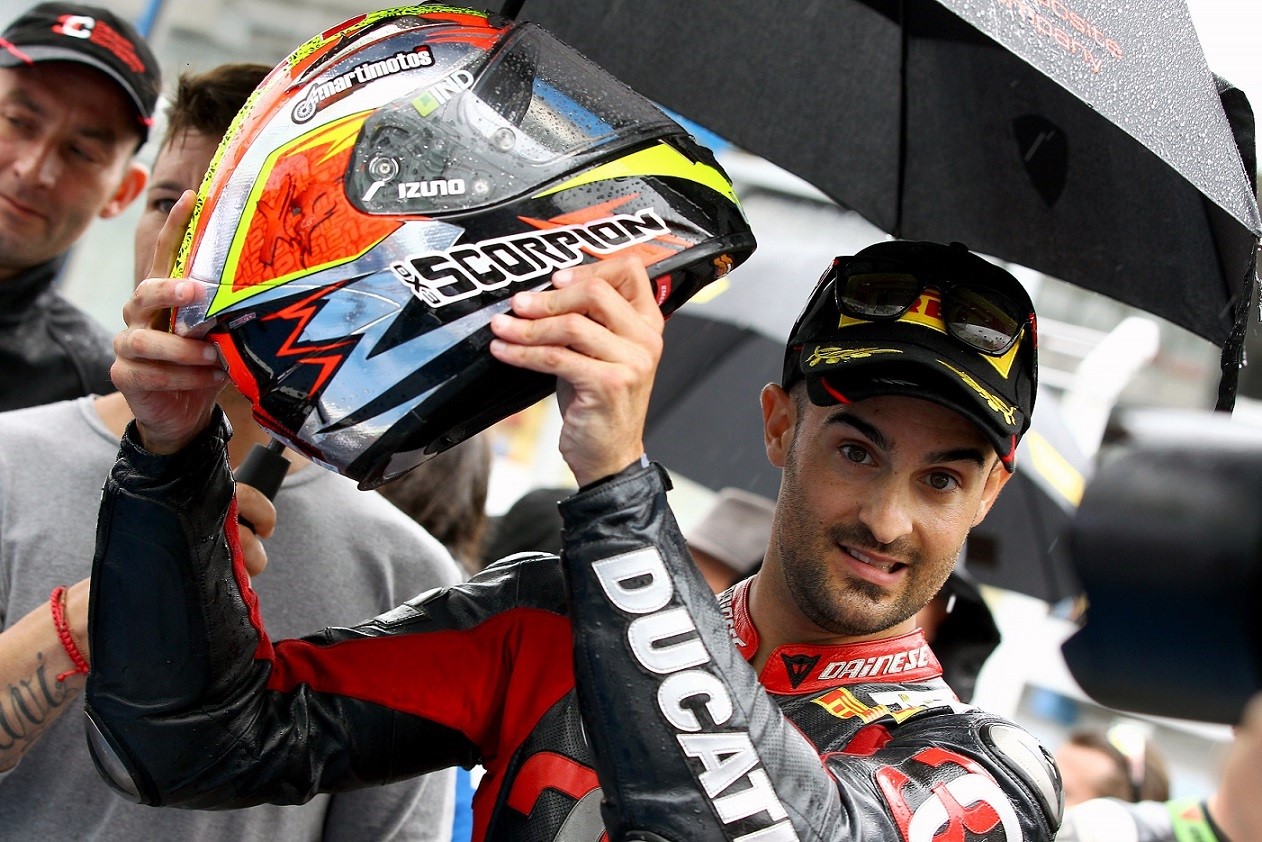 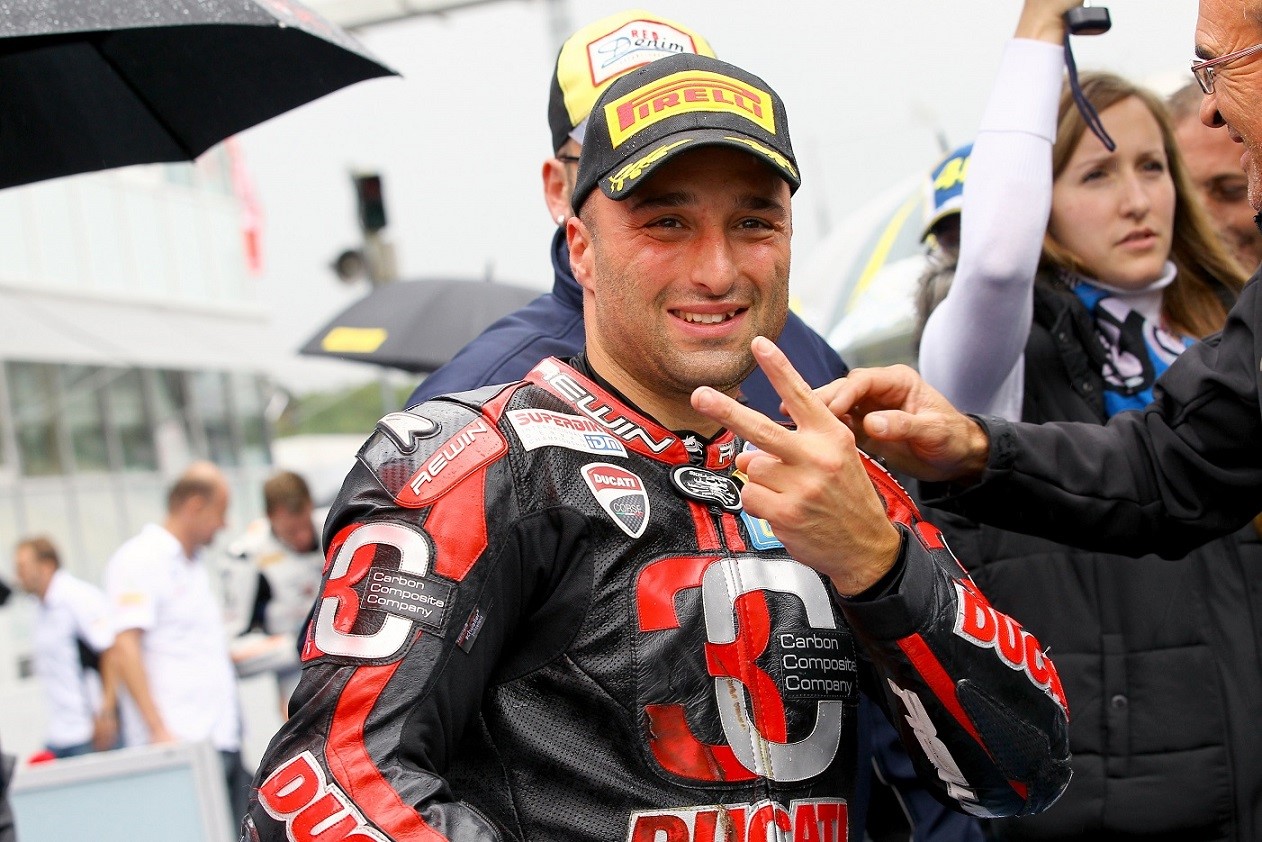 After the outstanding results in the Superbike World Championships, in which Ducati celebrated a grand victory only a few days ago in the Spanish city of Arágon, the 3C Racing Team optimistically set about defending their title in the SUPERBIKE*IDM. Forés in particular has logged enough test kilometres and knows his motorbike inside and out. The 29-year-old represented Davide Giugliano in the Ducati works team in the Superbike World Championships for two heats (Giugliano has been injured since the beginning of February.) 3C Racing Team captain Karsten Jerschke gave permis-sion on short notice for the Spaniard, who reached fifth place, to take part in the race.

The same motorbikes are driven In the SUPERBIKE*IDM as in the World Championships, up to the regulatory provisions. The 3C Racing Team gets factory materials from Bologna. As in the previous year, the team will be supported by the factory during the season, among others by engineers from Ducati Corse, who will be at the site during the race.